Holidays were meant to be spent with loved ones, but living overseas often means being separated from family and friends. Even more so, living in a culture unlike one’s culture in the home country creates a whole new way to celebrate the holiday season. The way TCKs experience Christmas is quite unique since they must learn to adapt to another culture’s way of celebrating while also clinging to the way they celebrate. So, it is only fitting that various TCKs were interviewed and asked to share some of their special memories and experiences regarding the holiday season.

Adapting to a new culture during the holidays often comes with amusing memories. For Wesley K., his family’s first Christmas overseas was the week they moved there, so they had Kentucky Fried Chicken instead of any home meal. Since then, they always eat Kentucky Fried Chicken on Christmas in addition to making cinnamon rolls for breakfast from scratch. In his home, two traditions have merged to create his family’s idea of celebrating Christmas. 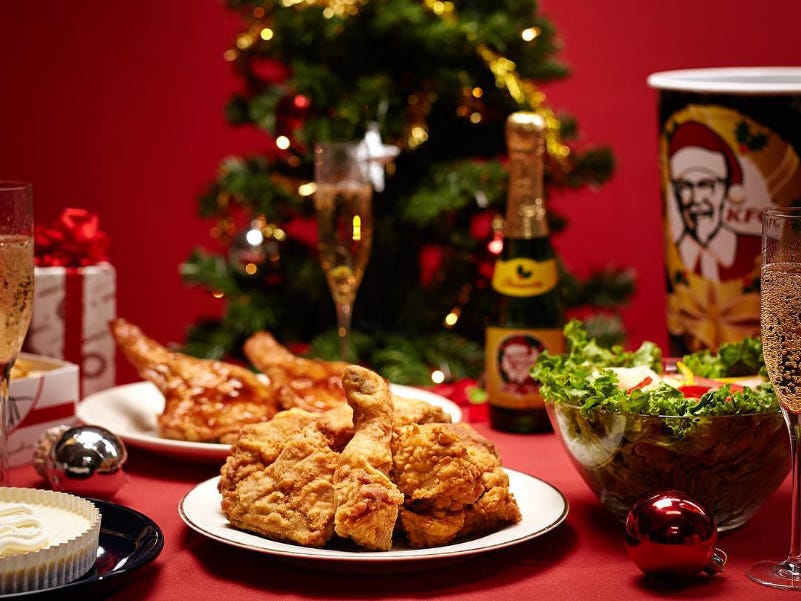 For others, some humorous challenges come from being a TCK and celebrating a Christmas with different cultures. Hannah G. has to look up the words when she sings almost any Christmas song in any language because of her limited selection of Christmas songs in each language. Being bilingual can already be a struggle, but adding on the knowledge of songs makes it even more difficult at times.

TCKs like Eliza G. and I face the fact that Christmas has two dates in places like Egypt depending on if one celebrates the Orthodox or the Protestant date. While most Protestants celebrate on December 25th, the Orthodox will celebrate on January 7th. This creates an interesting dynamic as some friends and family celebrate on the 25th but others wait until the 7th. However, it also provides an excuse to watch Christmas movies and listen to holiday music for longer periods of time.

Some TCKs like Kiera C. have unique adventures they recall in regards to the holidays. While she and her family were ministering in Mozambique, they had to climb sand dunes in their land cruiser to reach the hotel they were staying at, which was sitting right on top of the towering beach dunes. Adventures during the holiday season certainly stand out, especially for TCKs when they are in a foreign country.

Despite the sadness over not always being around family during the season, experiencing the way another culture celebrates the holidays can lead to TCKs uniquely combining two cultures for commemoration. With a newfound way of celebrating the holidays in different cultures, TCKs are left with numerous memories and adventures that will last them a lifetime. No matter where they are, they will always end up being foreigners for the holidays.