Hello, my dear readers, and welcome to the science issue of my column!

In today’s article, we we will learn about the latest and greatest discoveries in the wonderful world of science.

First off, hats make you dumb. 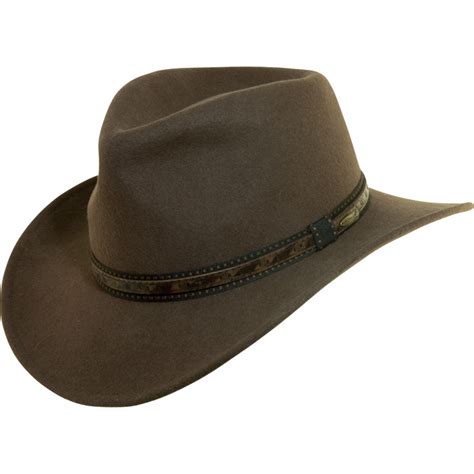 Advance apologies, my hat-loving readers.  After years of extensive research, the brightest and finest minds of our country have concluded that hats obstruct the brain’s natural flow of oxygen through the skull and scalp, reducing brain capacity by up to 200%.  So not only do hats make you not smart, they make you dumb!  Hairs do not affect the flow of oxygen, as the spaces between the follicles allow movement of oxygen.  For now, if you insist on wearing a hat, researchers recommend mesh hats to provide plenty of area for oxygen to diffuse.

Next, the very first alien species has been discovered!  Using the powerful new James Webb Telescope, engineers at NASA have peered deep onto the surface of Titan to find what looks suspiciously like a walking tree.  If you like Pokemon, it looks like a Sudowoodo, but if you like Avengers, it looks like Groot.  In any case, this discovery has made waves throughout the scientific community.  Not only have the first aliens taken the form of multicellular sentient beings, but initial reports detect that these living trees have launched a spaceship ready to land on earth.  Says Ima Fakeperson, head of JPL, “This is a truly momentous time for our planet.”

Now we come to the most shocking realization, probably of the century: 1+2 = 4.

Since the beginning of time, one of the easiest math problems is 1+2. Even if you hate math, you’ve probably already done the problem in your head and gotten 3.  By all means, it seems logical: I have 1 apple, I have 2 more apples, and you have pen pineapple apple pen!  I mean, 3 apples.  However, thanks to careful readings of ancient Arabic texts, multitudinous apples expended (re: eaten), and careful gravimetric analysis, these brave and a little loony scientists have concluded that 1+2 is not 3, but in fact 4!  In fact, you can test this yourself: take two apples, but another one next to it, and think very, very hard until you realize that 1+2 is 4.  And then, you will achieve a sensation of doubleplusunbad. Mar

Finally, we have discovered Jell-O on Mars!  Sorry, space nerds, but there’s only enough space in an year for one intriguing intergalactic discovery in an year.  Instead of finding traces of gelatinous alien desserts on the red planet, Mars, Inc. has succeeded in formulating a recipe of jiggly, delicious Jell-O that can withstand the high heat and pressure of the candy-bar making process.  What has resulted is something you can drown your exciting-discovery-lacking sorrows in: a roll of cherry, raspberry or lemon-lime Jell-O enrobed in delicious milk chocolate and drizzled in coconut flakes and white chocolate.  Frankly, I think it sounds disgusting.

Final disclaimer: nothing you just read is true.  If you cite dumbness-causing hats in your research paper or anything else from this article, I’m not responsible when you get an F and a bunch of crying with laughter emojis from your teacher.