Where can you witness dozens of some of the world’s best athletes, wealthy franchise owners, and sports newscasters all converging at once? The NFL draft, of course! On April 27th hundreds of fans, future stars, and hopefuls gather together at the AT&T stadium in Texas to catch a glimpse of what the next season of football will look like. Here is a brief analysis of the first 5 picks. 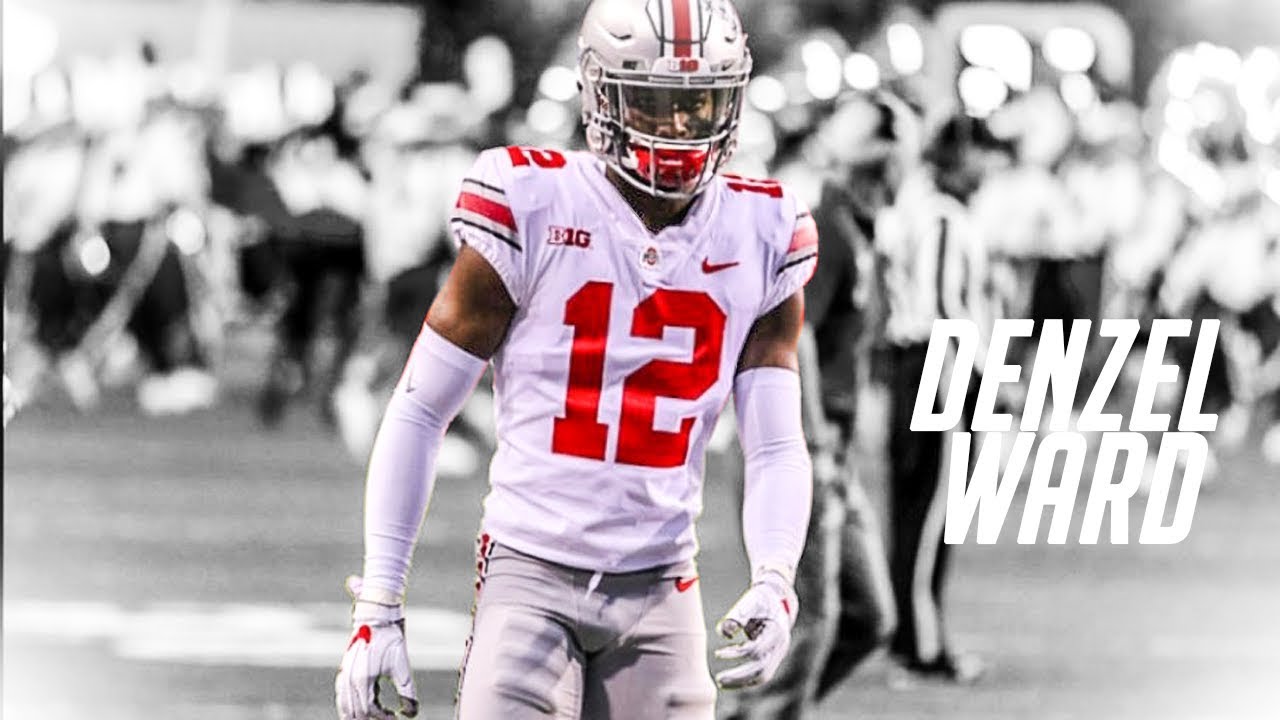 Only time will tell if these athletes will live up to the hype, but for now, it seems that the league just got a remarkable influx of talent. September can’t come soon enough!