The United States has moved its embassy and nine countries which include Israel, Guatemala, Honduras, the Marshall Islands, Micronesia, Nauru, Togo, and Palau, and the United States has decided to vote against the United Nations resolution which includes the prohibition of moving any embassy to Jerusalem. Similarly, on December 24th, Guatemalan president Jimmy Morales announced Guatemala will move its embassy to Jerusalem. Most of the citizens of Guatemala and the prime minister of Israel, Benjamin Netanyahu,  have supported the move. However, this move raises the questions of how this decision will impact Guatemala and its relations with other countries and Israel.

Israel and Guatemala have supported each other frequently throughout history and the moving of the embassy to Jerusalem will only make the relationship stronger. One example is when Israel provided supplies to Guatemala to improve their agriculture system in the 1970s. Today, Israel’s help in agriculture can be seen in the agricultural economy of Guatemala. These two countries also aided each other through military cooperation and the export of goods. A time when Guatemala supported and voted in favor of Israel occurred during the UN Partition Plan in 1947. The UN Partition Plan included Jerusalem being considered a city internationally as well as the dividing of Palestine into both Jewish and Arab states.

While the moving of the embassy strengthens Guatemala’s relationship with Israel, it also negatively affects its relationship with Palestine and other Middle Eastern countries. Palestine and other Arab countries have already announced they will boycott goods and services exported and produced by Guatemala. Guatemalan exports to the Middle East include Cardamom, which is a spice, sugar, and fruits. 177 million dollars worth of Cardamom has been exported this year as well as a combined total of 46.2 million dollars of sugar and fruit. 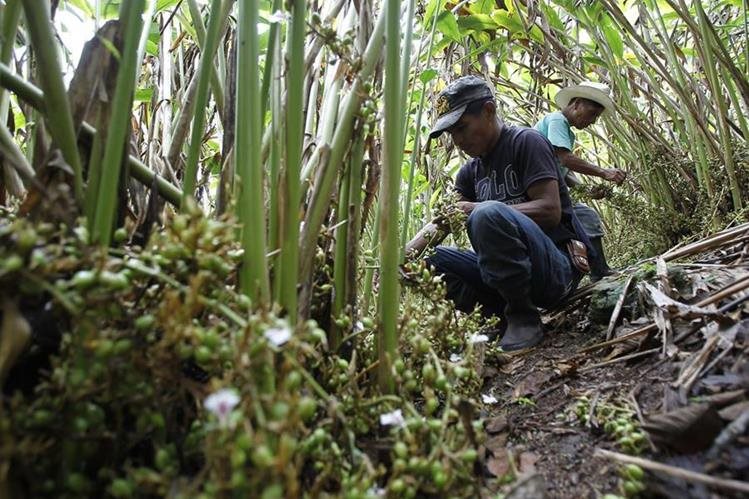 Palestine provides Guatemala with plastic, chemicals, and other building materials. However, after the decision to move the embassy, Palestine is now considering reducing the number of supplies exported to Guatemala.

President Jimmy Morales and his cabinet have said the moving of the embassy is the correct decision to make even though he is being warned he should keep the embassy in Tel Aviv. He stated in a press conference that “Guatemala is historically pro-Israeli” and that Guatemala has a “Christian way of thinking” and should support Israel because they have been allies for the past 70 years.