There is nothing an athlete dreads more than a sidelining injury. Not only does the injured athlete miss playing time, but he also could be looking at a compromised career. So far, over the last 25 NBA games, a variety of athletes have suffered a variety of injuries, some more serious than others. Let’s take a look at the injuries that have significantly affected athletes and their teams.

Washington Wizards and John Wall: It has been a roller coaster of a season for the Wizards. At times they have looked like one of the strongest teams in the east, led by superstar John Wall and the guy who has taken the biggest leap since Wall’s injury, Bradley Beal. Wall suffered a knee injury on November 25th and was ruled out for 2 weeks. During this time, Beal did have some subpar games; his worst one had him scoring only 8 points against the T-Wolves. However, he managed to turn it around with an incredible career-high 51 points in the huge win over Portland just 3 games after his atrocious performance. Even without one of the best point guards in basketball on their team at the moment, the Wizards have won 3 of their last 5 games. Hopefully with the remaining few games without Wall, Bradley Beal can really step up and become the superstar that he has the potential to be. 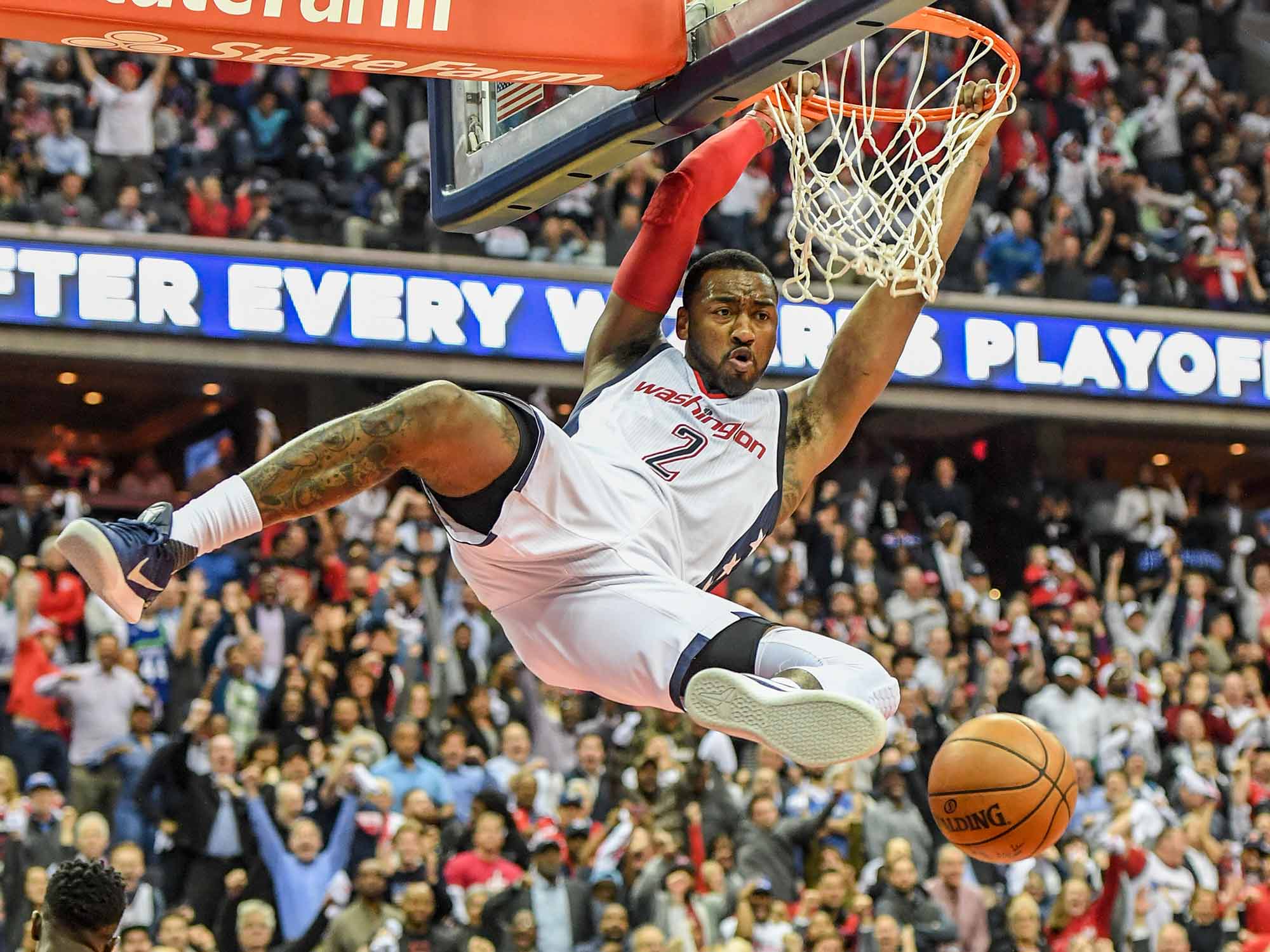 Chicago Bulls and Zach LaVine: If you ask any NBA fan who is the most athletic player in the NBA, no doubt you will have answers like LeBron James, Russell Westbrook, and Blake Griffin. However, a true NBA fan will also mention Zach LaVine. In just 3 short years in the NBA, Zach has won 2 dunk contests and continues to have at least 1 dunk in the Dunk of The Year contest. Unfortunately, he suffered a horrific injury last season in February, tearing his ACL. LaVine is a huge part of the struggling Bulls’ future, and has improved drastically from his rookie season. Last year, he even averaged 18 points per game in the just 47 games he played. Once Zach has fully healed, there is no question that he will be back to his athletic and entertaining self.

San Antonio spurs and Kawhi Leonard: Kawhi Leonard has quickly emerged as a 2-way superstar, winning 2 defensive player of the year awards, and he averaged a cool 25.5 points-per-game last season. He injured his right quadricep back in the preseason, and still has yet to make his 2017-18 NBA debut. However, the Spurs are cruising even without their young superstar. They have the 4th best record so far, going 18-8, and are being led by a seemingly rejuvenated LaMarcus Aldridge, who is having his best season since his Portland Trail Blazers days. Even without Kawhi, this incredibly well-coached team has come together, and just as always, remain a heavy force to be reckoned with in the Western Conference. As NBA fans start to look forward to the next 56 games, we all hope and pray that our favorite athletes stay healthy and strong throughout the rest of the season.