After polishing off your third plate of turkey, mashed potatoes, and stuffing and reclining on your comfy couch, you probably picked up your remote control to catch the epic football games being broadcasted. The NFL season has started with a bang, and here I will analyze the pre-season and current top teams. 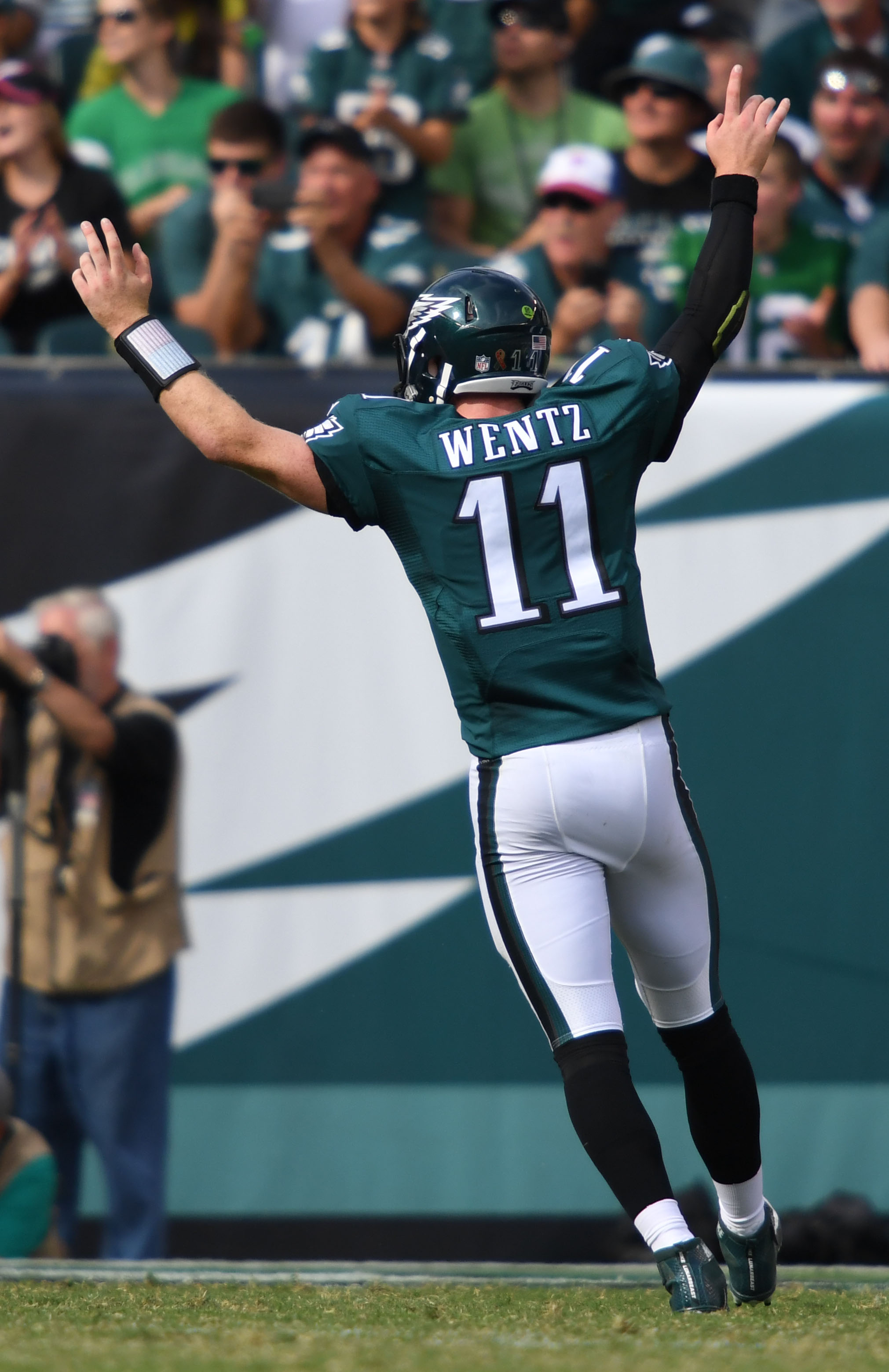 *Because there are about 5 teams with a 6-2 record, (the Patriots, Rams, Vikings, Saints, Steelers) I have decided to only cover the Patriots because they were ranked higher than the other teams in the Preseason.* 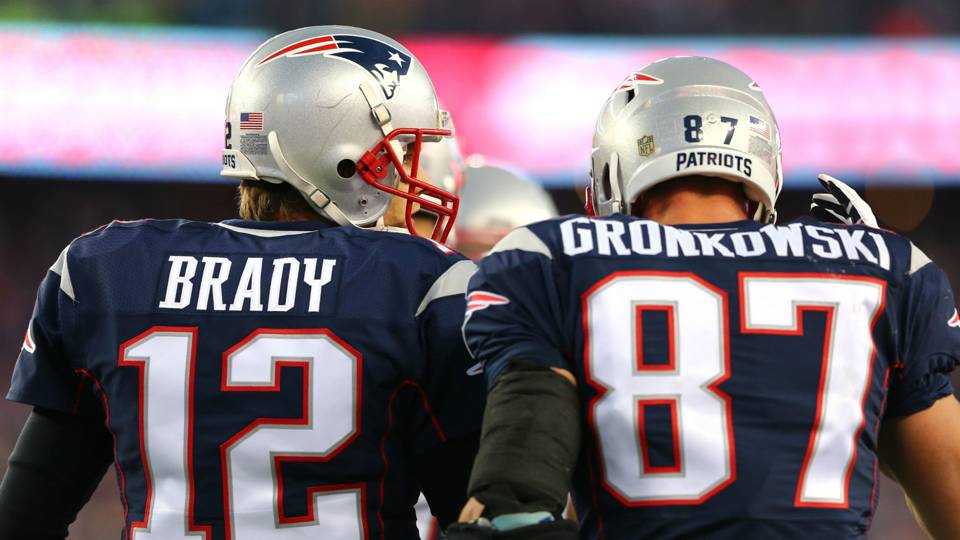 *There are 3 teams with a 6-3 record, (the Steelers, Seahawks, and the Panthers), all tying for the 3rd best team in the league. However, The Seahawks were ranked higher than the other teams in the preseason rankings.*

Now why don’t we all finish our last remnants of pumpkin pie, start decorating the house for Christmas, and begin looking forward to an awesome Super Bowl!